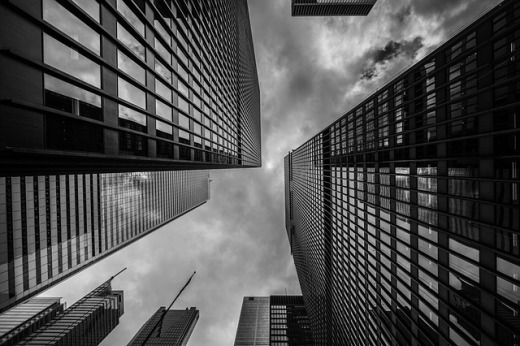 My boss’s boss lives a few floors above.
He’s a nice enough guy, we can talk sports
but he’s used to sitting in the skybox
while I’m in the cheap seats.

because there’s a leak in his toilet
he won’t fix since he isn’t bothered
but the mess gets bigger the further it flows,
raining upon the poor and middle class alike.

There’s only one thing trickling down,
dear reader, and it ain’t money.

(Two weeks until Election Day. Vote early, if you can.)

This entry was posted in Poetry and tagged politics. Bookmark the permalink.

4 Responses to Trickle Down